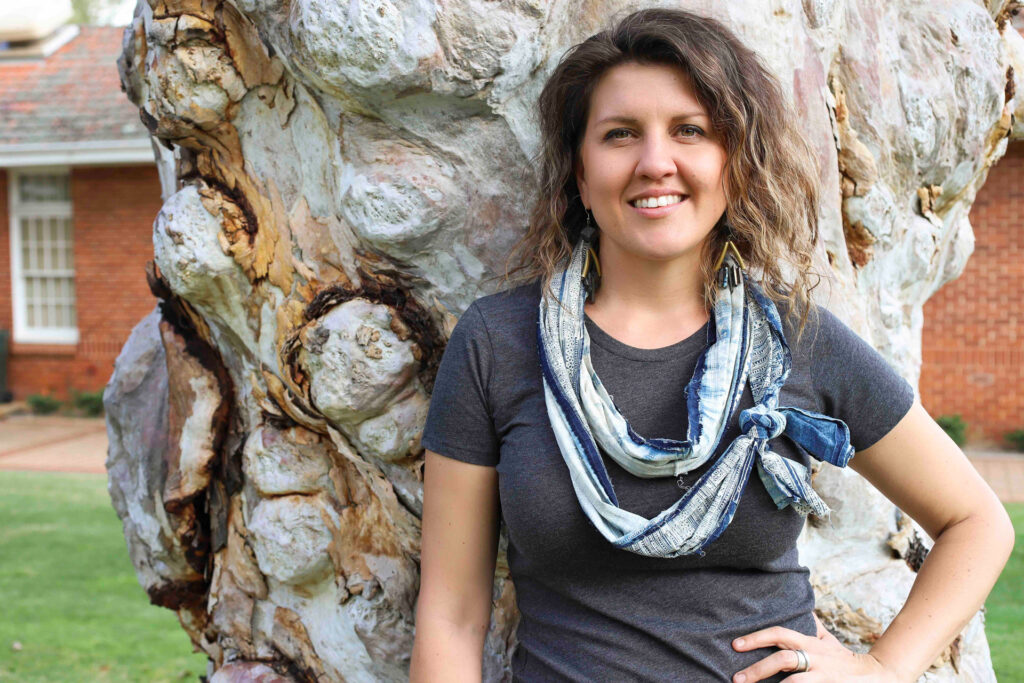 G’day there, my name’s Liz.

Oh, hi Liz. Great to meet you. So, are you married to a farmer?

Umm, no I’m not married.

Oh, so you must be the daughter of a farmer?

This conversation happened last month at the Wongan Hills Pub. In fact, it happens almost every time I venture to the pub. Every time I can feel my blood start to boil and every so often I shower the unsuspecting bloke with a tirade of justifications about the work that I do to try and prove that I am my own person, not someone’s wife, daughter or sister.

A wave of guilt comes over me as I realise this now stunned bloke doesn’t quite know how to continue the conversation with this fierce woman who’s just cut him down to size. This isn’t helpful. This is not going to transform the ingrained gender equity our agricultural industry and broader society faces.

We need to create a space to have open, honest, frank and fierce conversations about how it is that we create a world where women and men are equal. And as much as we’d like to point the finger at business, at government, at society, at someone else, we are the someone.

Just as it takes only one person to make a difference, it just takes one person to not stand up and call gender inequity out for the imbalance to continue. What we allow, will continue.

Unconscious bias refers to a bias that we are unaware of, and which happens outside of our control. It is a bias that happens automatically and is triggered by our brain making quick judgments and assessments of people and situations, influenced by our background, cultural environment and personal experiences.

What we call unconscious biases are rooted in the recognition that the human brain evolved to help the species survive. Without the brain’s ability to subconsciously process thousands of pieces of information in an instant, our ancestors would have ended up as food. The same ability now gets us through the day without having to slowly process every decision we make.

We receive 11 million bits of information every moment. We can only consciously process 40 bits. Our conscious mind, then, is processing only a minute fraction of what our unconscious mind is processing. 99.999996% unconscious. Everyone has biases; it’s part of being human. It’s important not to be ashamed of this basic fact.

But when we let these unconscious biases go unchecked and unnoticed, we perpetuate the label of “Oh, you’re just the farmer’s wife”.

Hello, this is Liz.

Oh, hi Liz. How are you? I was wondering whether you’d be interested in joining our Board? We’re looking for women to balance it out, and it really helps that you’re young too.

My blood would boil when I’d get asked to take on a leadership role purely because I have a vagina and younger than most by a decade. Just because you have a gender quota you’ve got to fill. I’m highly aware that women represent only 23.4% of ASX200 boards but you need to change your attitude before I even consider joining you!

But after mulling this over with other women that had paved similar pioneering leadership paths, I recognised this as an opportunity. An opportunity to work from the inside out. To change their expectations that women, especially young women, are not there just to provide a statistic but what we have to say is just as important and valuable in creating a diverse and highly functional decision making environment.

Diverse teams outperform homogenous ones, especially when solving complex problems. And we all know that our world has some serious challenges now and into the future. We have the power to contribute to those considered and sustainable solutions.

The power of diversity and collaboration cannot be understated. And gender is only one metric in diversity. When women are not present at the decision making table, it’s pretty likely that young people, indigenous people, people from culturally and linguistically diverse communities, people outside society’s norm – all are silenced.
It starts with each of us. We are all leaders. It’s not the sole responsibility of business, of government, of society to champion equality and diversity. It’s everyone’s responsibility.

So, my call to action. Call unconscious bias out. And by calling it out, it’s not about shaming our male counterparts but by having open, honest, disruptive, fierce and sometimes uncomfortable conversations about change. Become change agents in your everyday life. Because the ones who are crazy enough to think they can change the world, are the ones that do.

Unconscious bias is often manifested in non-malicious ways. For example, when YouTube launched its first app for Apple’s iOS, 5-10% of videos appeared upside-down because the engineers had unconsciously optimised the app for right-handed users.

Quotas vs targets – skills vs attributes

Disruptive or nothing will change

Not saving women, working alongside them – Andrew Stevens, IBM

Feminism is a dirty word

Change theory – the power of one, followers are just as important

Have you got a project you’re keen to collaborate with us on?

STAY UP TO DATE

To join our mailing list and get updates on our latest projects, opportunities to collaborate and our big picture thinking, enter your email address here:

agdots is all about what’s possible in agriculture and the regions. We connect big ideas + right people = big impact. It is about capturing opportunities and bringing together key people, groups, businesses, communities, governments, and creating value for all.